The art and aesthetic behind Indian cinema was presented on one, high-end platform exhibition as BollyGoods Edition 2, London made its debut in the Capital on Monday 2nd May at The Dorchester, Mayfair. It was inaugurated by First Lady of Bollywood Gauri Khan – Indian film producer; co-founder of film production and distribution company, Red Chillies Entertainments; interior designer; wife of superstar, Shah Rukh Khan; and one of the most stylish women in Bollywood.

BollyGoods Edition 2’s official charity partner was The British Asian Trust, founded in 2007 by HRH The Prince of Wales. Focusing on South Asia, a region where 500 million people survive on less than $2 a day, the Trust understand that the root causes of poverty go beyond a shortage of money, food and shelter. Complex issues with education, healthcare and employment opportunities keep many people on the margins. In response to this need, their programmes work to improve the quality of education, facilitate skills and training to support livelihoods, highlight the urgent need to combat child trafficking and to break the silence about mental health issues. To date, they have had a positive impact on the lives of more than 3 million people through a pioneering approach of collective giving to create impactful and sustainable change. 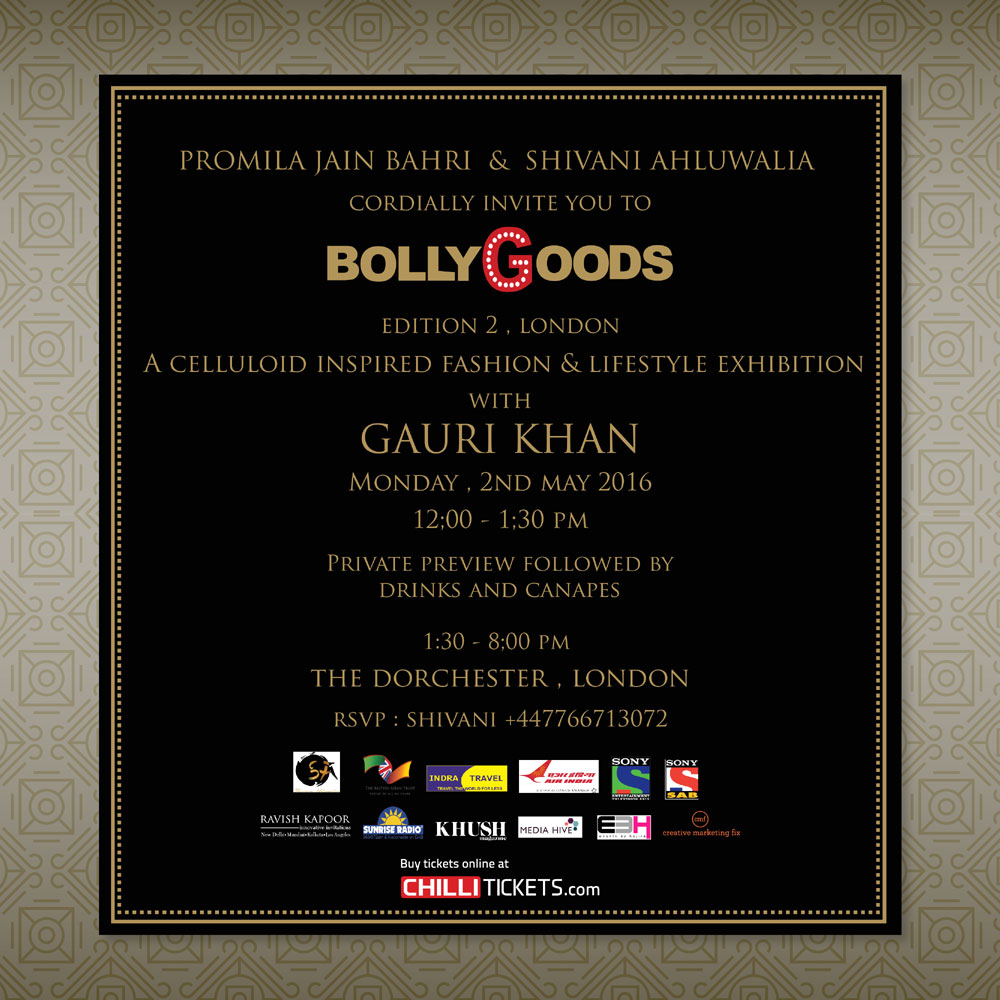 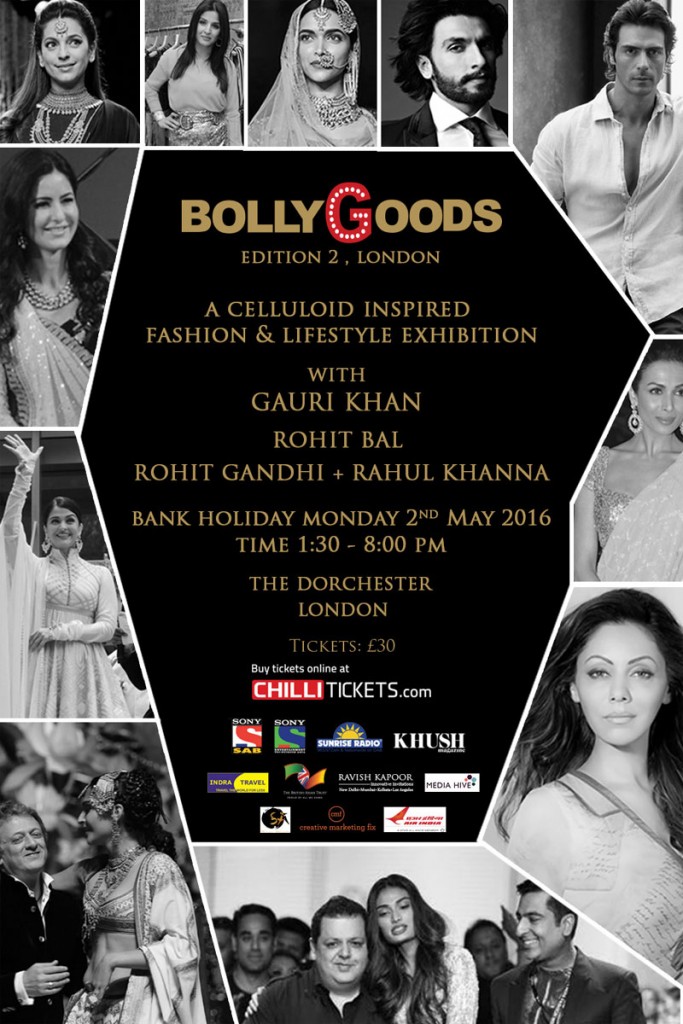 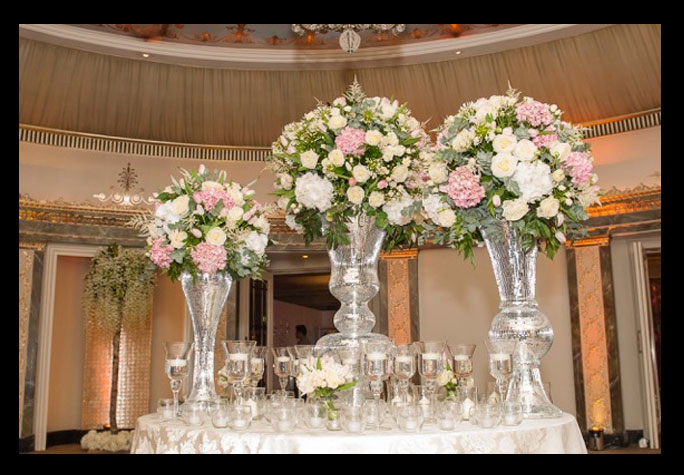 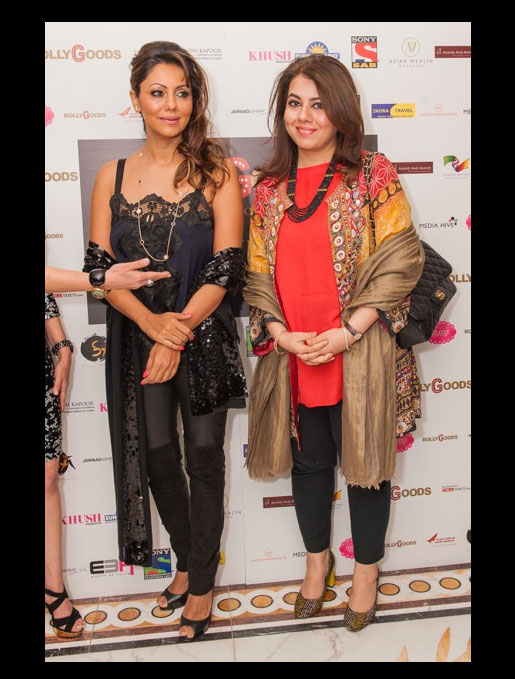 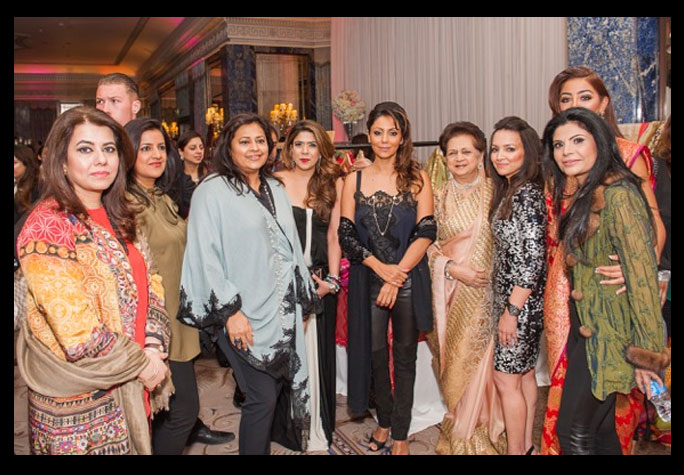 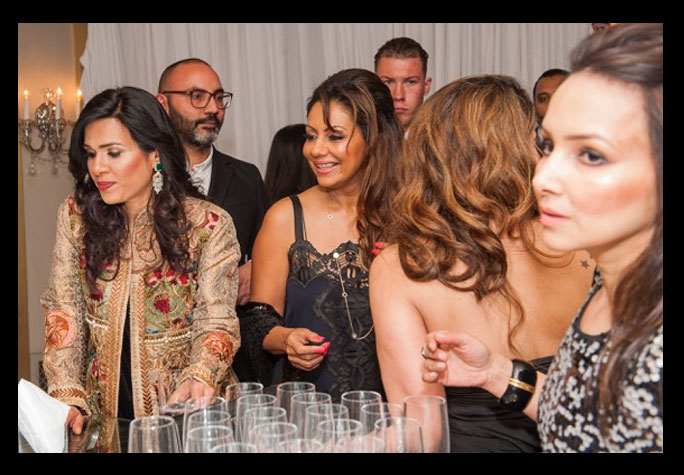 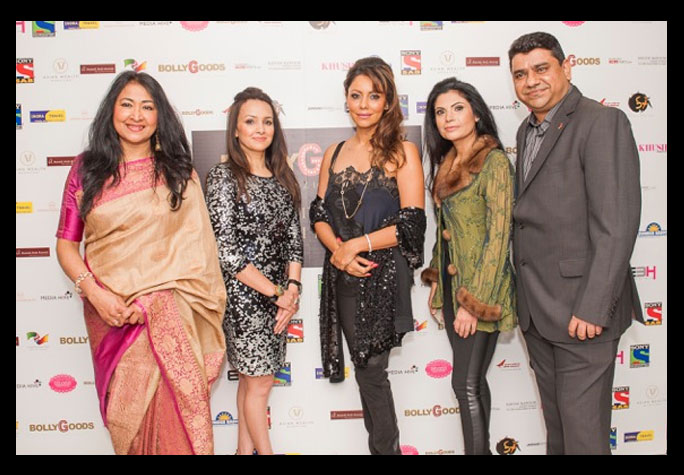 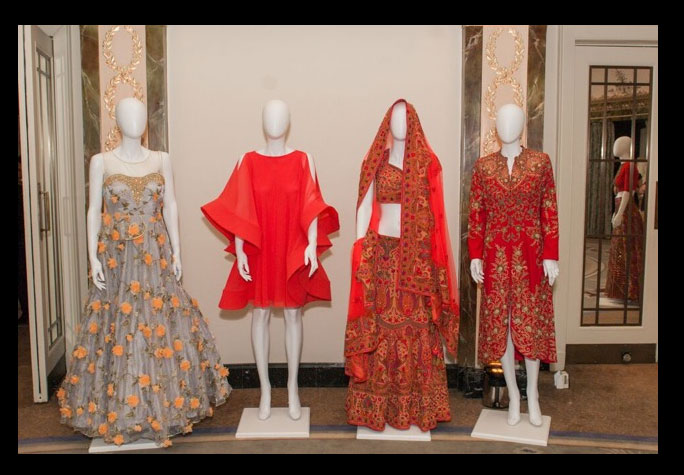 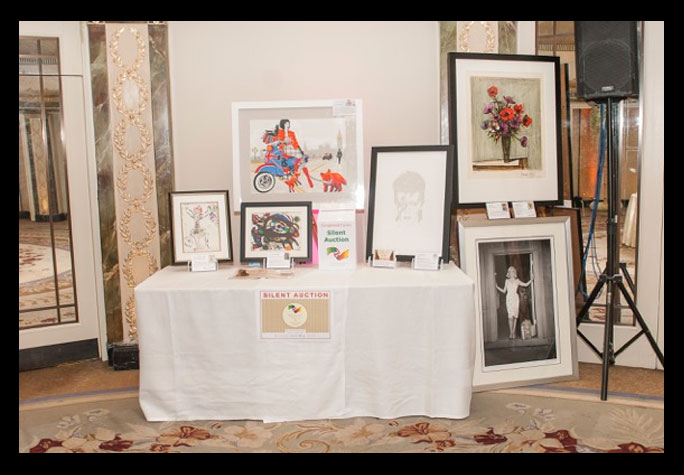 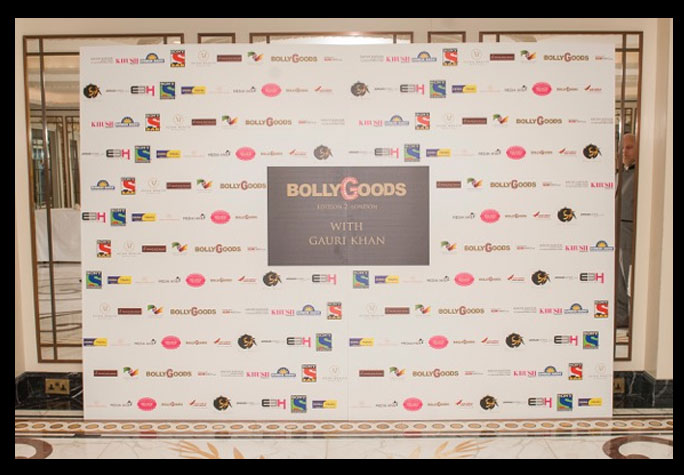 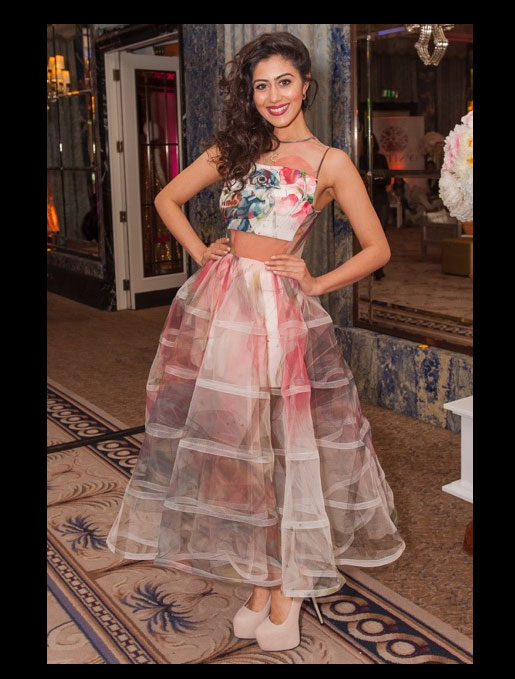 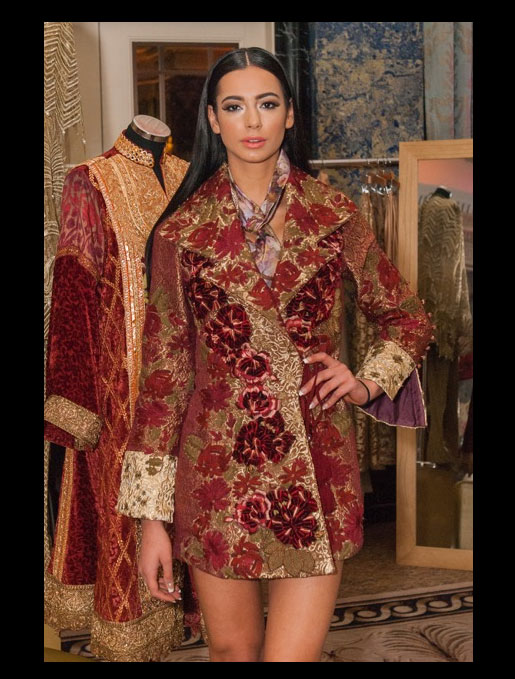 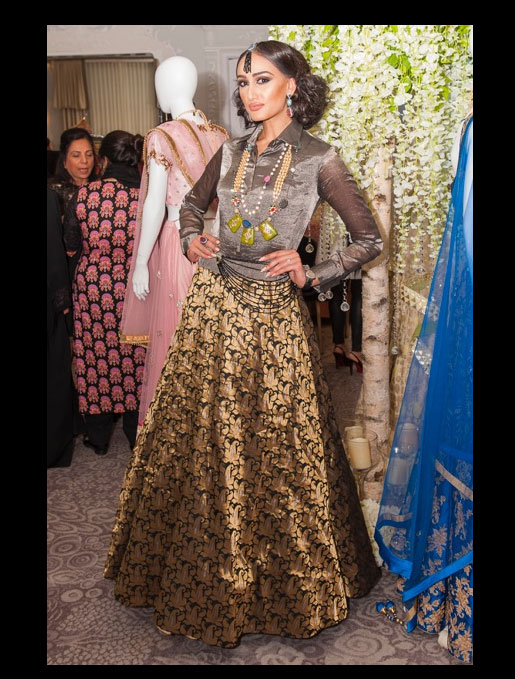 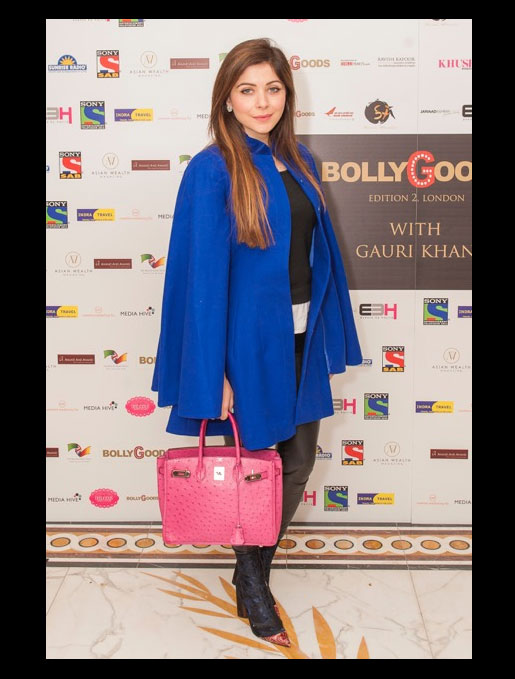 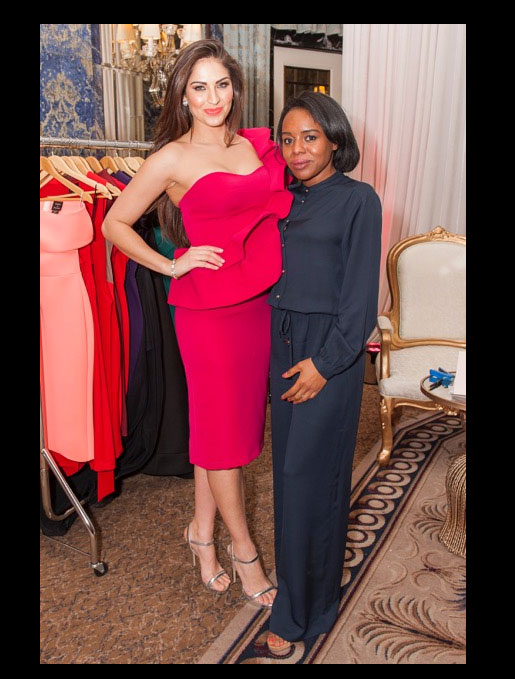 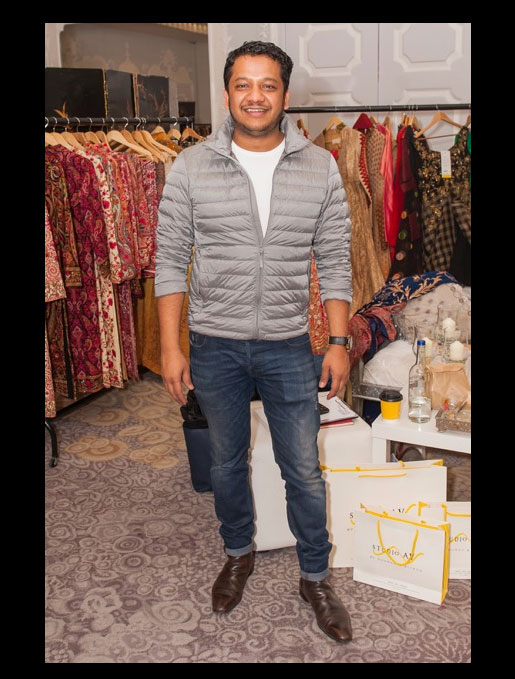 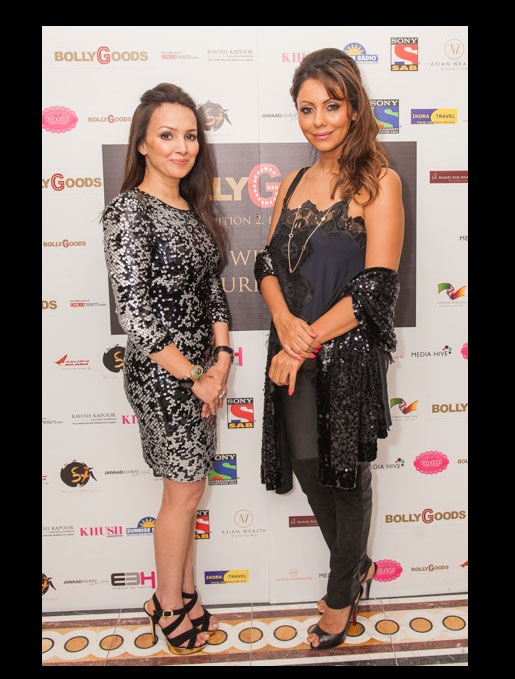 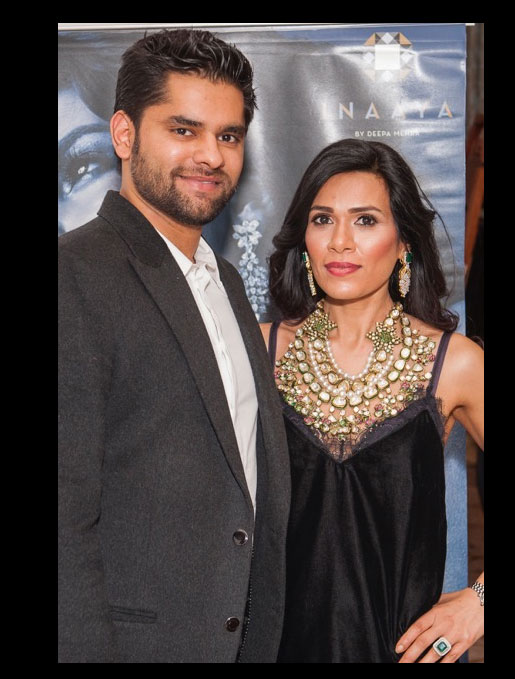 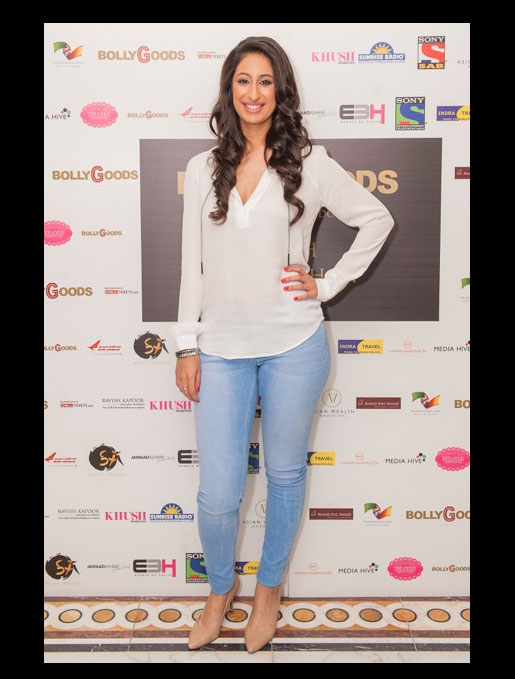 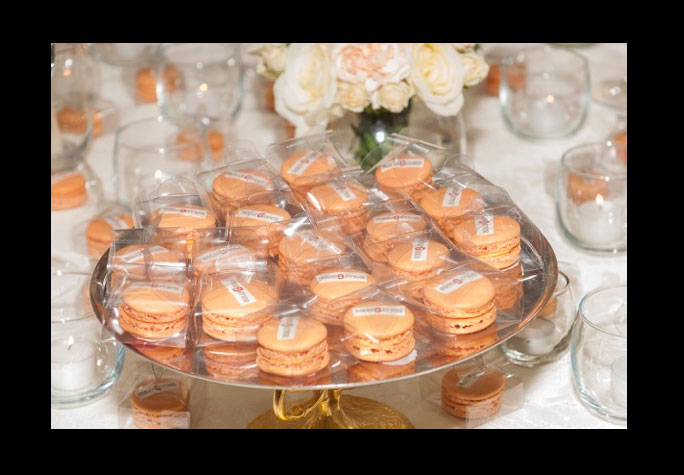 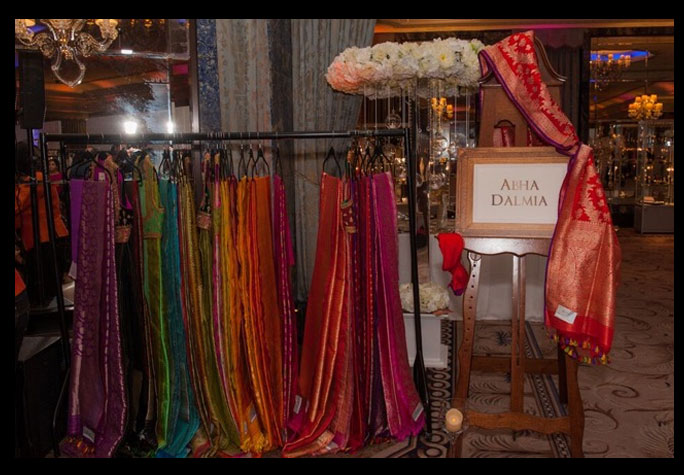 BollyGoods Edition 2 London I The Dorchester Hotel I Gauri Khan